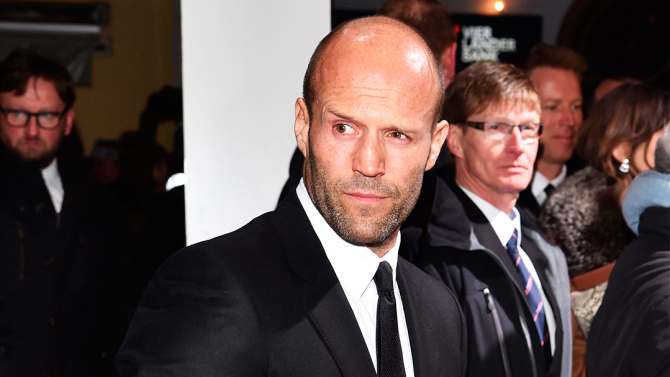 Jason Statham will star in the Warner Bros. shark action movie “Meg,” sources confirmed to Variety. “National Treasure” director Jon Turteltaub is helming. Dean Georgaris is writing the screenplay based on Steve Alten’s novel “Meg: A Novel of Deep Terror.” Belle Avery will produce the pic through her banner Apelles Entertainment, and Colin Wilson is producing through Maeday Productions.

Gerald Molen, Wayne Wei Jiang and Randy Greenberg are exec producing. Gravity Pictures will co-produce and co-finance the movie and distribute it in China.

The book revolves around two men who band together to fight an ancient shark threatening the California coast. The Megaladon, considered one of the largest and most powerful predators in history, can reach a length of 60 feet. This time around, the shark will be terrorizing the coast of China rather than California — a change that helped in bringing on Gravity Pictures as a co-financier.