China to Get First Release of Shark Thriller ‘Meg’ 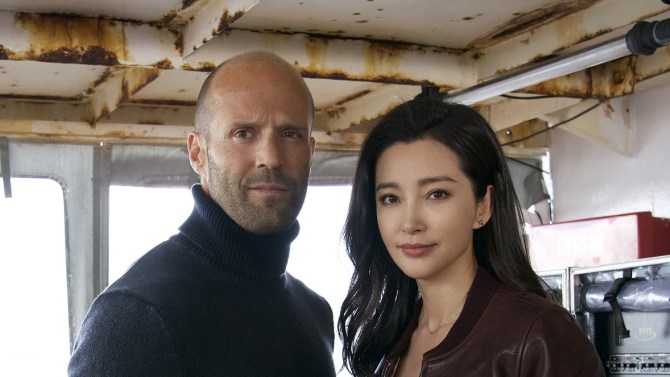 Chinese audiences will enjoy the first commercial screenings of “Meg,” the Jason Statham and Li Bingbing-starring shark thriller movie that is now shooting.

Presenting companies Warner Bros. Pictures and China’s Gravity Pictures said that the film will release during the 2018 Chinese New Year period in China. The week-long annual holidays kick off on Friday Feb. 16 in 2018, some two weeks ahead of the film’s previously announced March 2, 2018 outing in the rest of the world.