Seven years ago, and seven miles below the surface of the Pacific Ocean, Dr. Jonas Taylor encountered something that changed the course of his life. Once a Navy deep-sea submersible pilot, now a marine paleontologist, Taylor is convinced that a remnant population of Carcharodon megalodon–prehistoric sharks growing up to 70 feet long, that subsisted on whales–lurks at the bottom of the Mariana Trench. When offered the opportunity to return to those crushing depths in search of the Megs, Taylor leaps at the chance… but the quest for scientific knowledge (and personal vindication) becomes a desperate fight for survival, when the most vicious predator that the earth has ever known is freed to once-again hunt the surface. 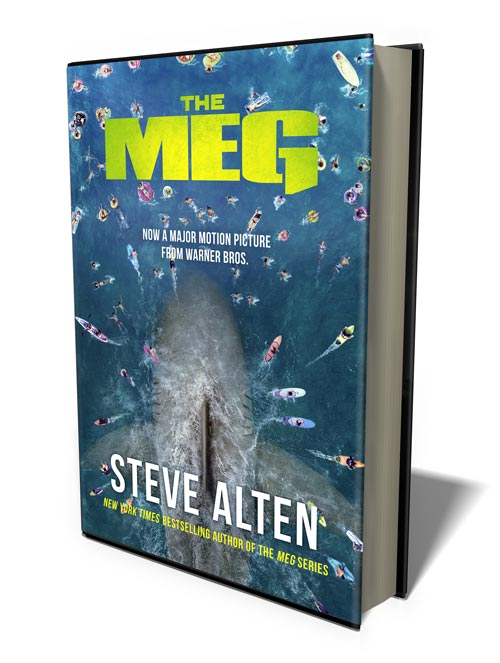