A Tribute to My Military Fans!

To my fans in the Armed Forces

If you are deployed and would like to receive copies of my books for you and your fellow soldiers, email me your APO at Meg82159@aol.com and I’ll send whatever I can.. . my thanks for all you do. If you send me your photo I’ll add it to our Military Tribute page. 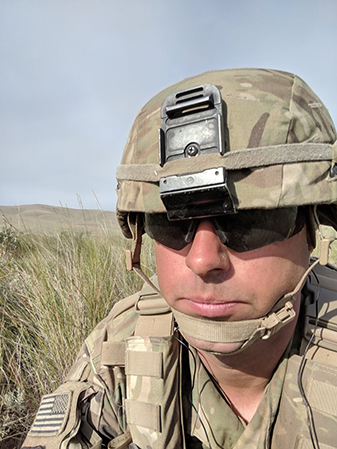 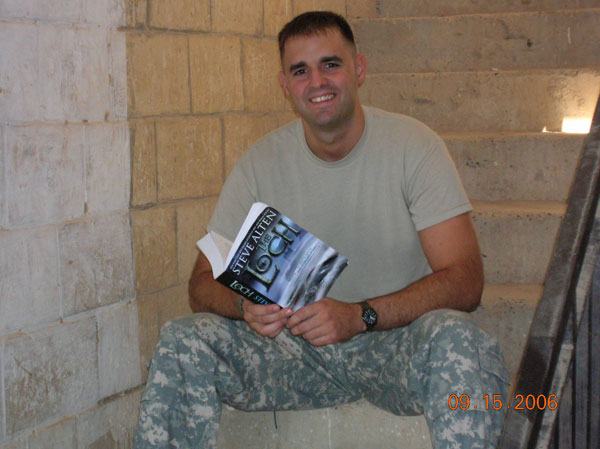 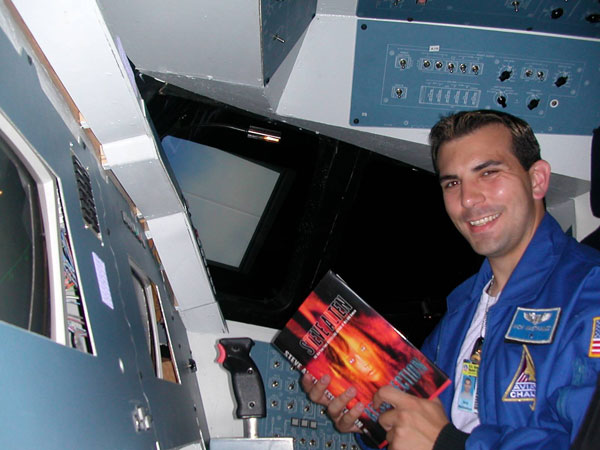 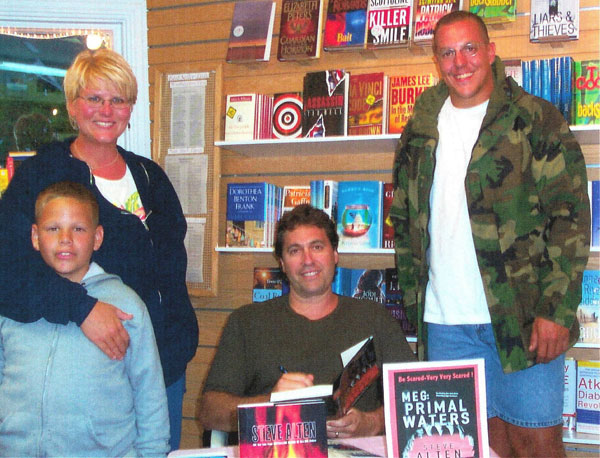 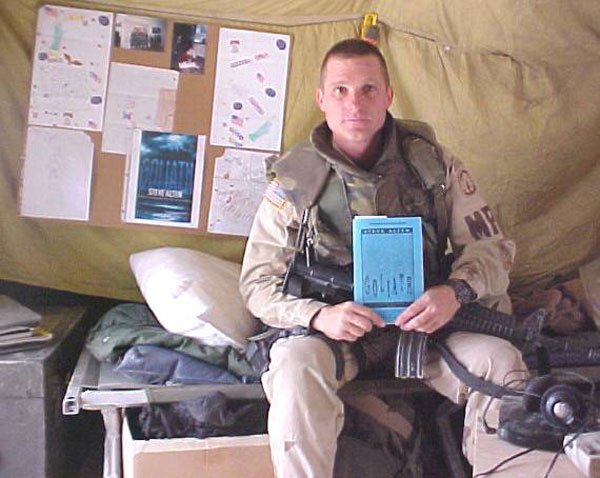 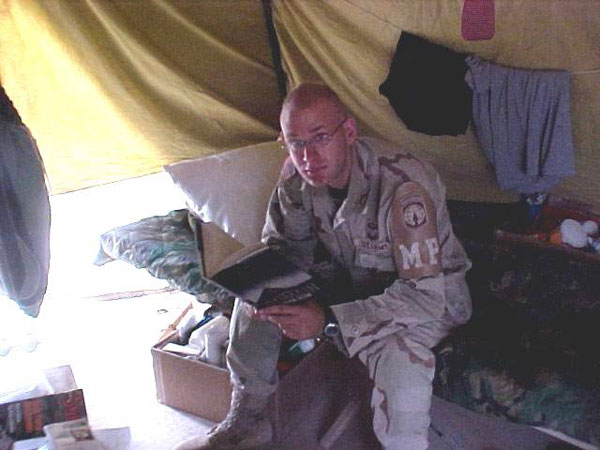 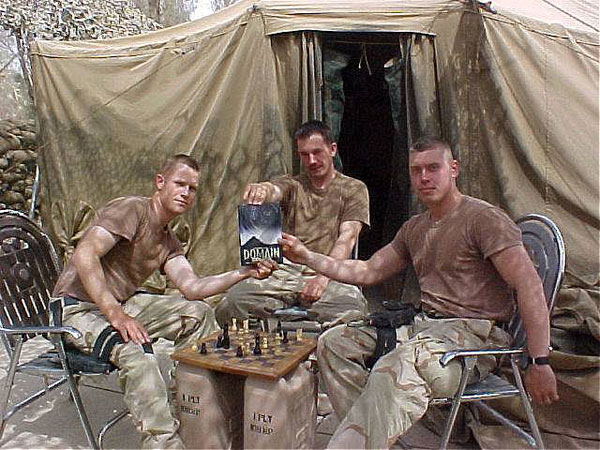 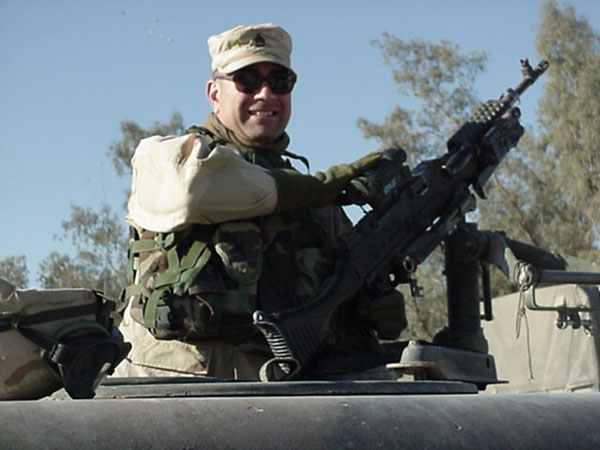 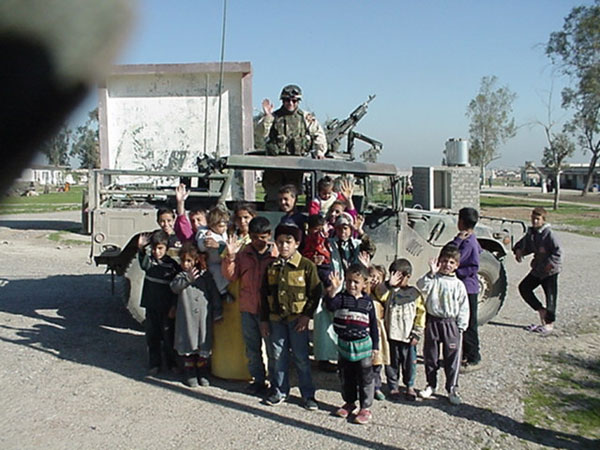 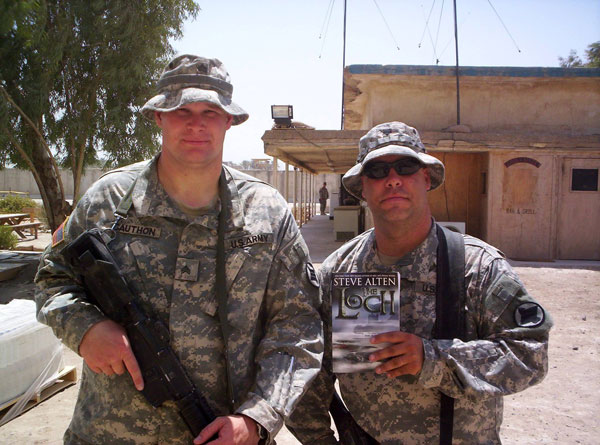 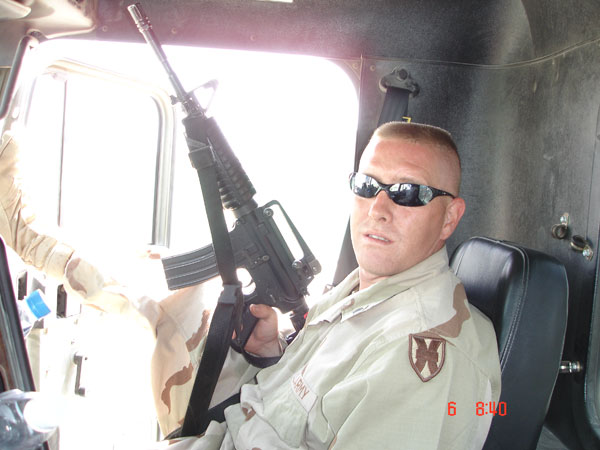 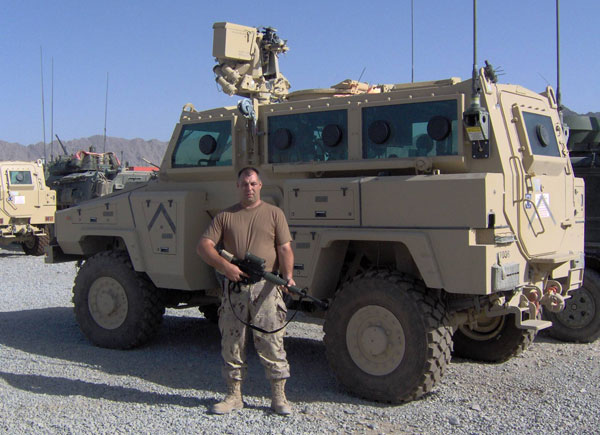 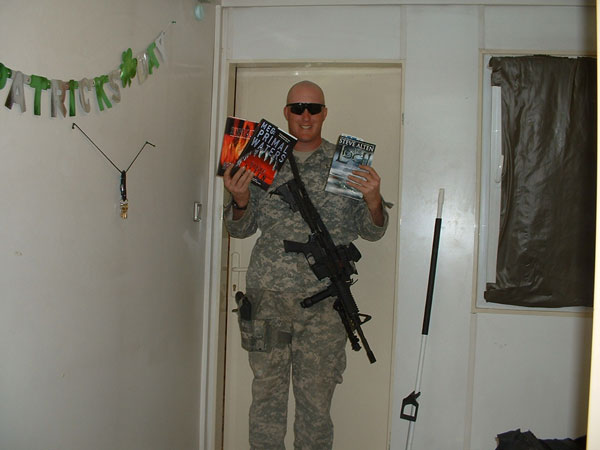 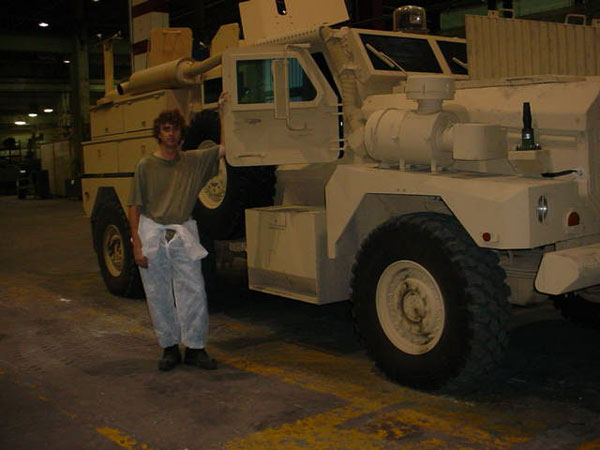 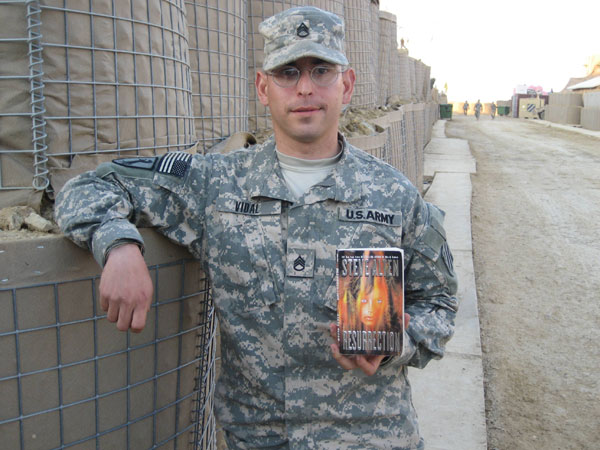 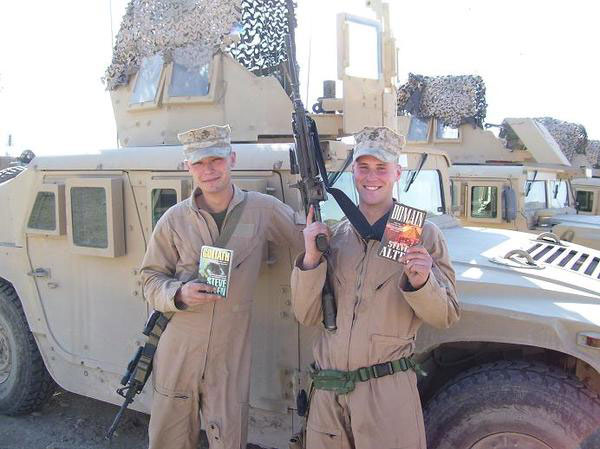 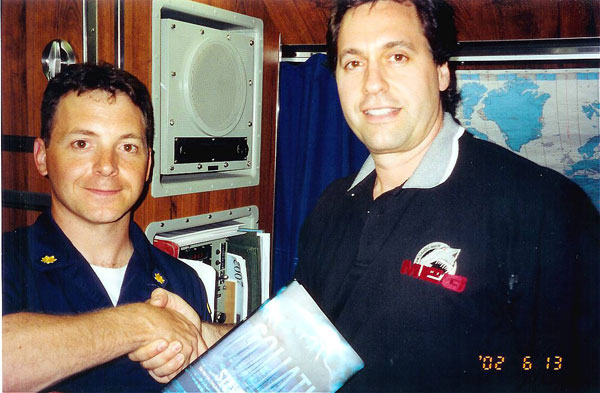 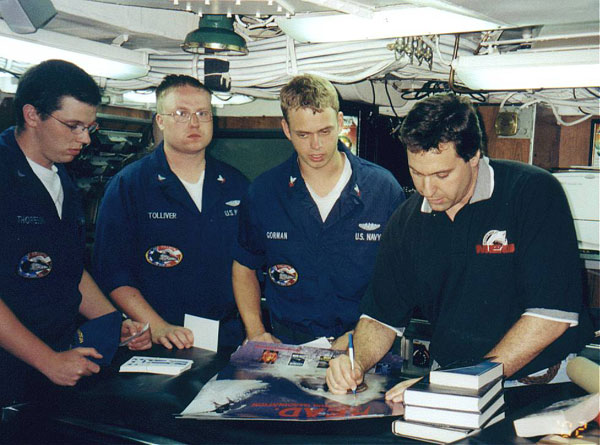 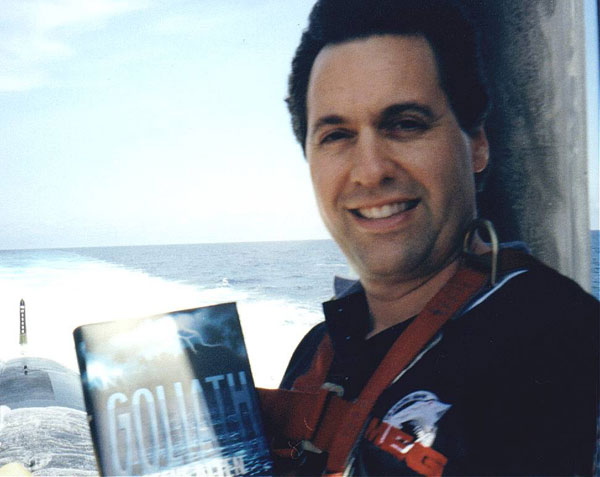 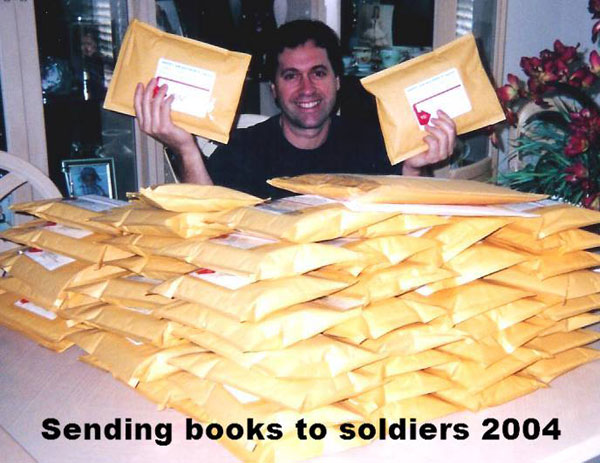 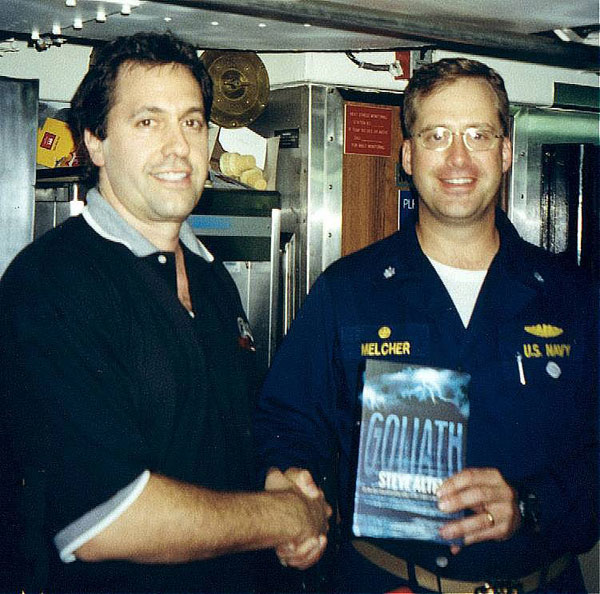 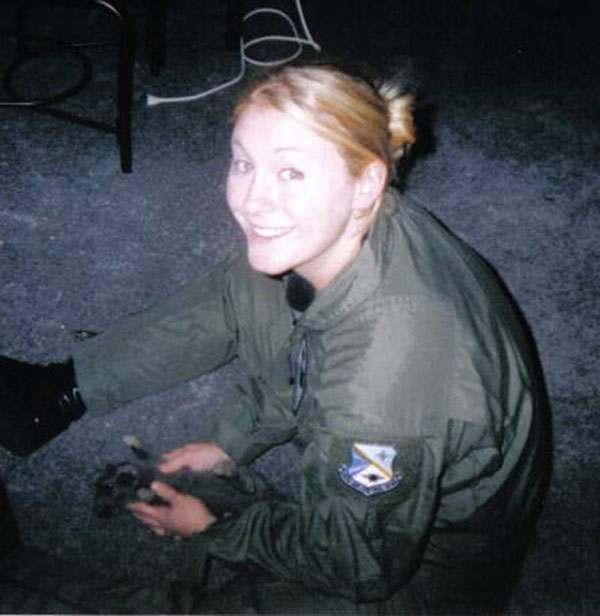 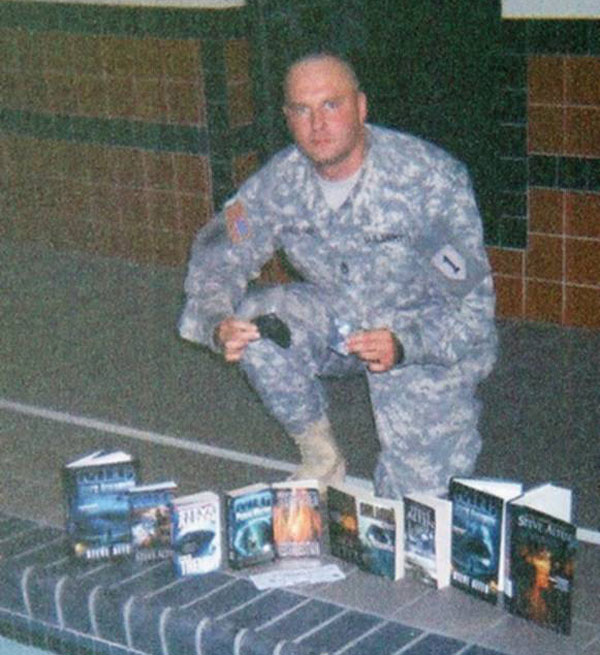 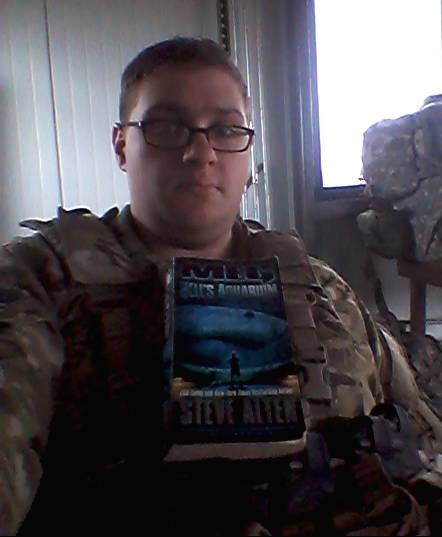 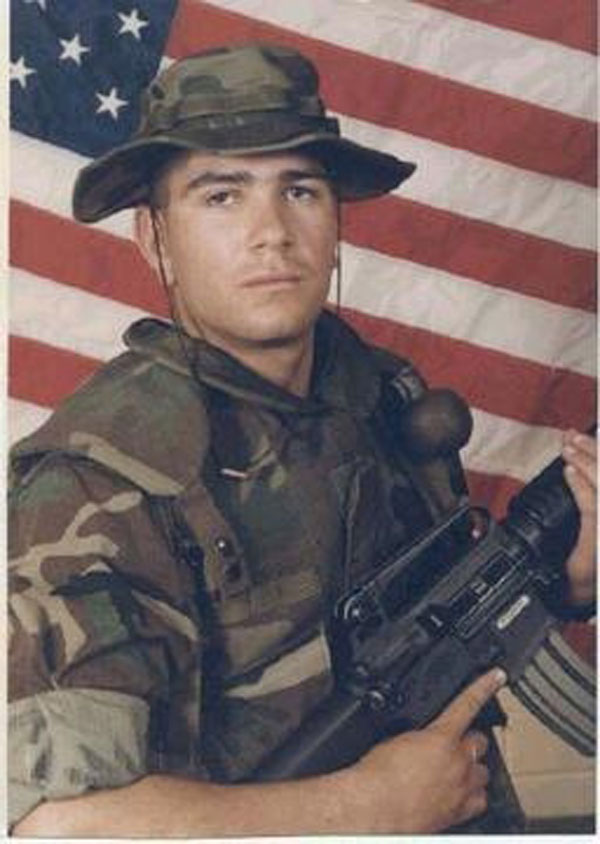 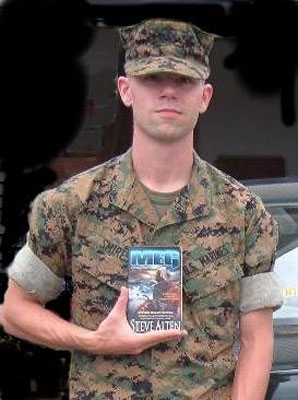 The Soldier stood and faced God, Which must always come to pass. He hoped his shoes were shining, Just as brightly as his brass. ‘Step forward now, Soldier, How shall I deal with you? Have you always turned the other cheek? To My Church have you been true?’ The soldier squared his shoulders and said, ‘no, Lord, I guess I ain’t. Because those of us who carry guns, Can’t always be a saint. I’ve had to work most Sundays, And at times my talk was tough. And sometimes I’ve been violent, Because the world is awfully rough. But, I never took a penny, That wasn’t mine to keep. Though I worked a lot of overtime, When the bills got just too steep. And I never passed a cry for help, Though at times I shook with fear. And sometimes, God, forgive me, I’ve wept unmanly tears. I know I don’t deserve a place, Among the people here. They never wanted me around, Except to calm their fears If you’ve a place for me here, Lord, It needn’t be so grand. I never expected or had too much, But if you don’t, I’ll understand. There was a silence all around the throne, Where the saints had often trod. As the Soldier waited quietly, For the judgment of his God. ‘Step forward now, you Soldier, You’ve borne your burdens well. Walk peacefully on Heaven’s streets, You’ve done your time in Hell.’